The Knight, Mage and King is an isometric puzzle game with role-playing elements built in roughly five days for Weekly Game Jam 199. 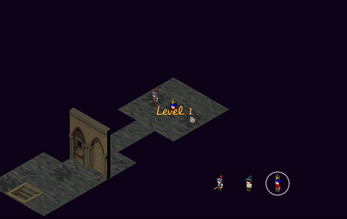 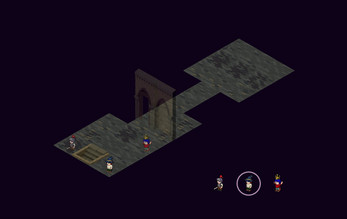 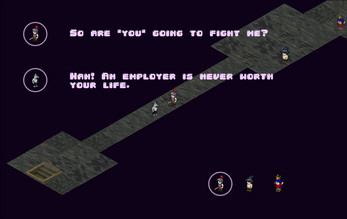 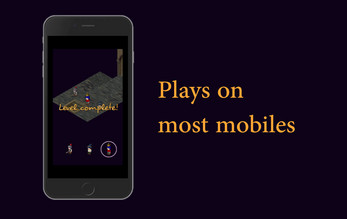